Cath Speight — National Political Officer
Cath has been a Labour and Trade Union activist for over 30 year's. In 2008 Cath chaired the Labour Party and is now back on the Labour Party National Executive Committee representing the GMB.
Sarah Owen — Political Officer (Parliamentary)
Sarah joined GMB from the House of Lords, where she worked to fight the Conservative's disgraceful Trade Union Bill. With a background in policy, communications and over a decade of grassroots political campaigning, she has gained experience at every level of government. Sarah works with our MPs, Peers and sectors to ensure that the needs of our members are properly reflected by our political values.
Tom Warnett — Political Officer (Local Government)
Tom joined the political team in 2016, bringing with him 7 years of experience from working as a Political Officer at a sister union. Over the years he has worked on many successful trade union and Labour Party campaigns, most recently with our Professional Drivers branch campaigning against Uber and the introduction of a language test. Tom leads on local government and is currently building GMB's Councillor Network. Tom leads on supporting GMB members getting selected and elected for public office as well building GMB's Councillor Network.
Gary Doolan, — Political Officer
Gary joined the political team in April 2012, He has a background in Local Government and has represented the GMB in many contracted areas, he was also Branch Secretary for GMB for 18 years. Gary is currently a local Labour Councillor for the London Borough of Islington. Gary is a jack of all trades working on GMB European issues, local government and political education.

In each of the 9 GMB Regions there are Regional Political Officers. The RPO's provide the first point of contact for any members with political questions or queries.

The RPO's provide a vital role; in liaising with Regional Labour Parties, running local political campaigns and liaising with MPs and Councillors. Giving advice on selections and forthcoming elections. 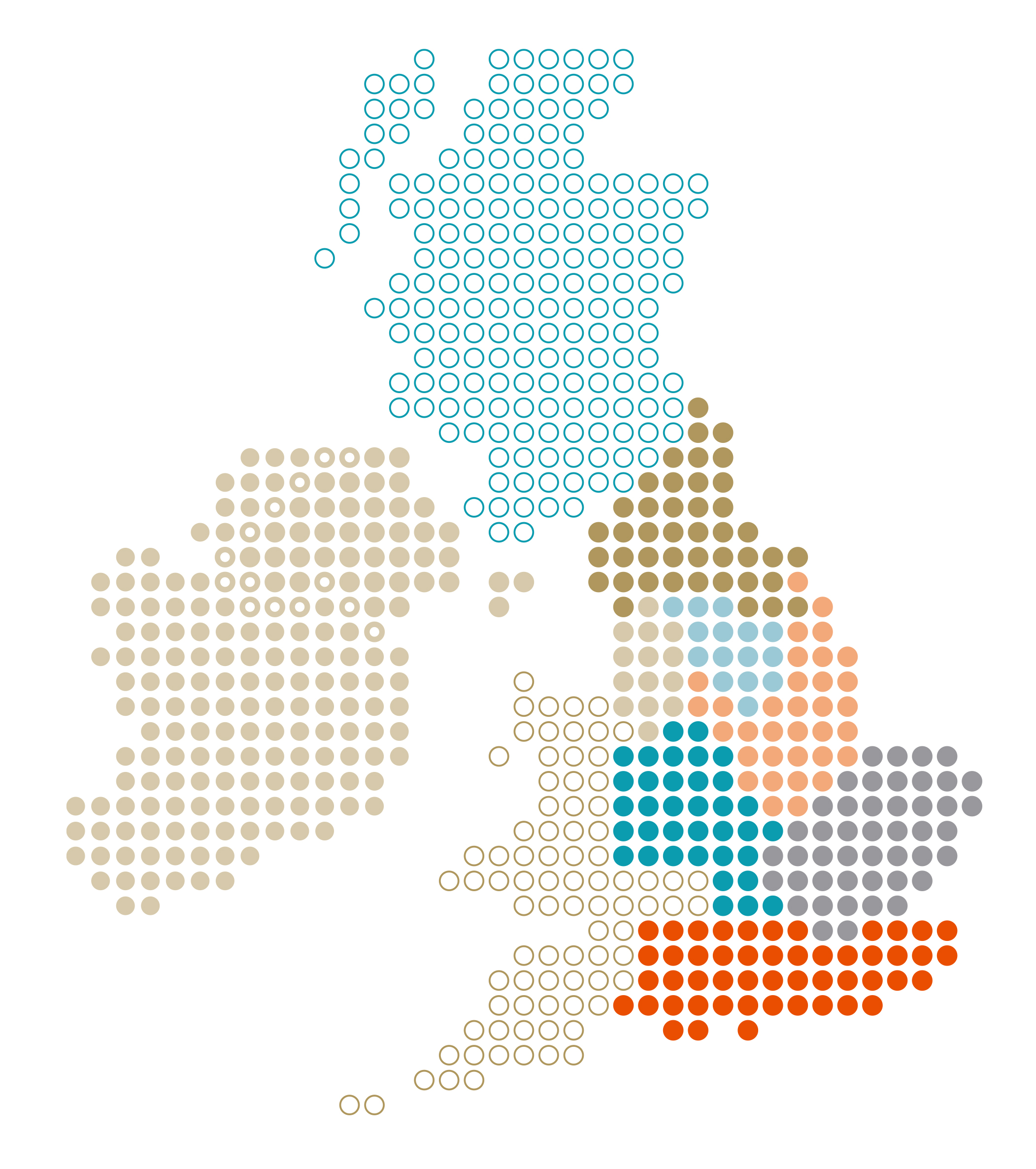