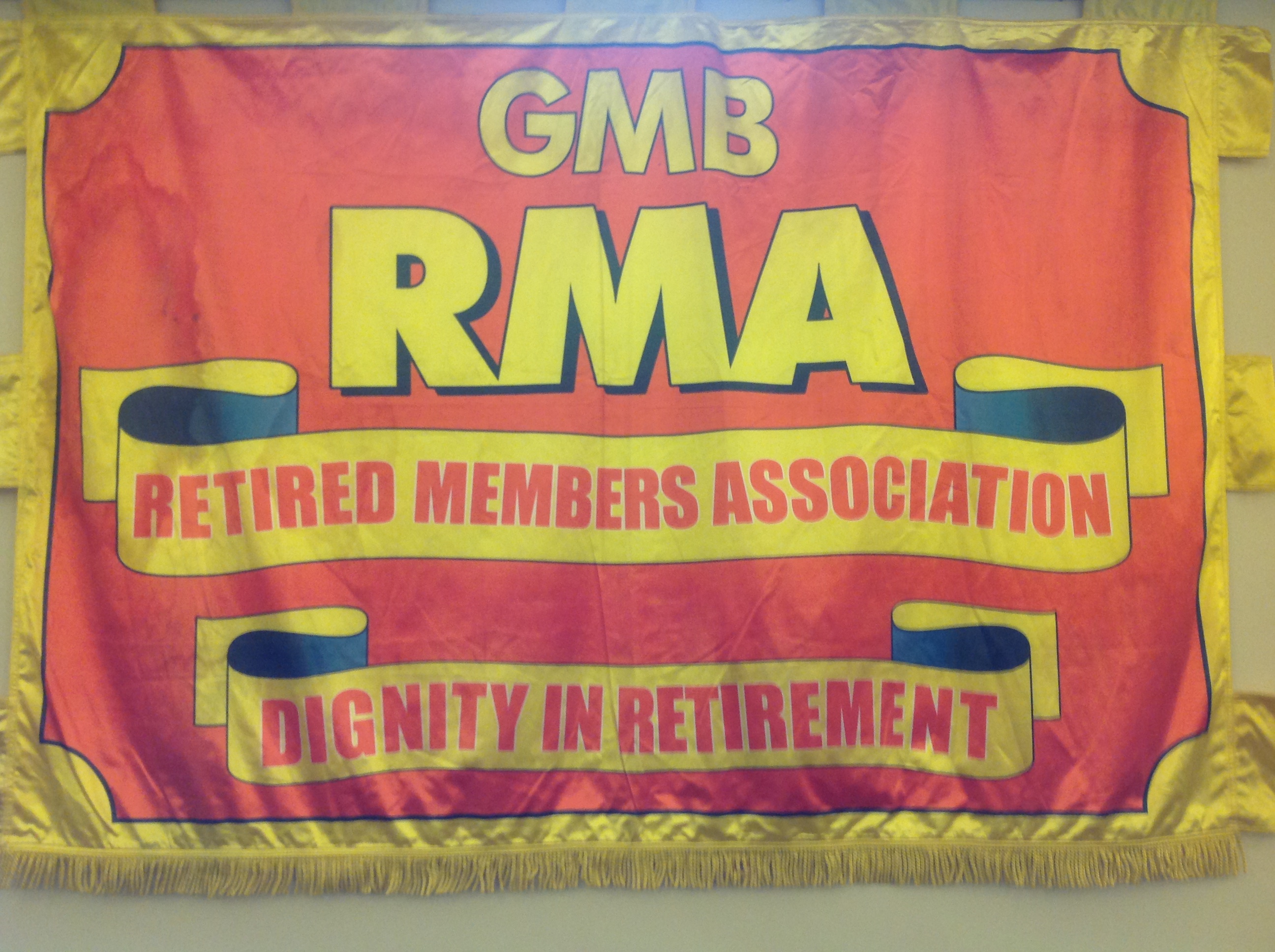 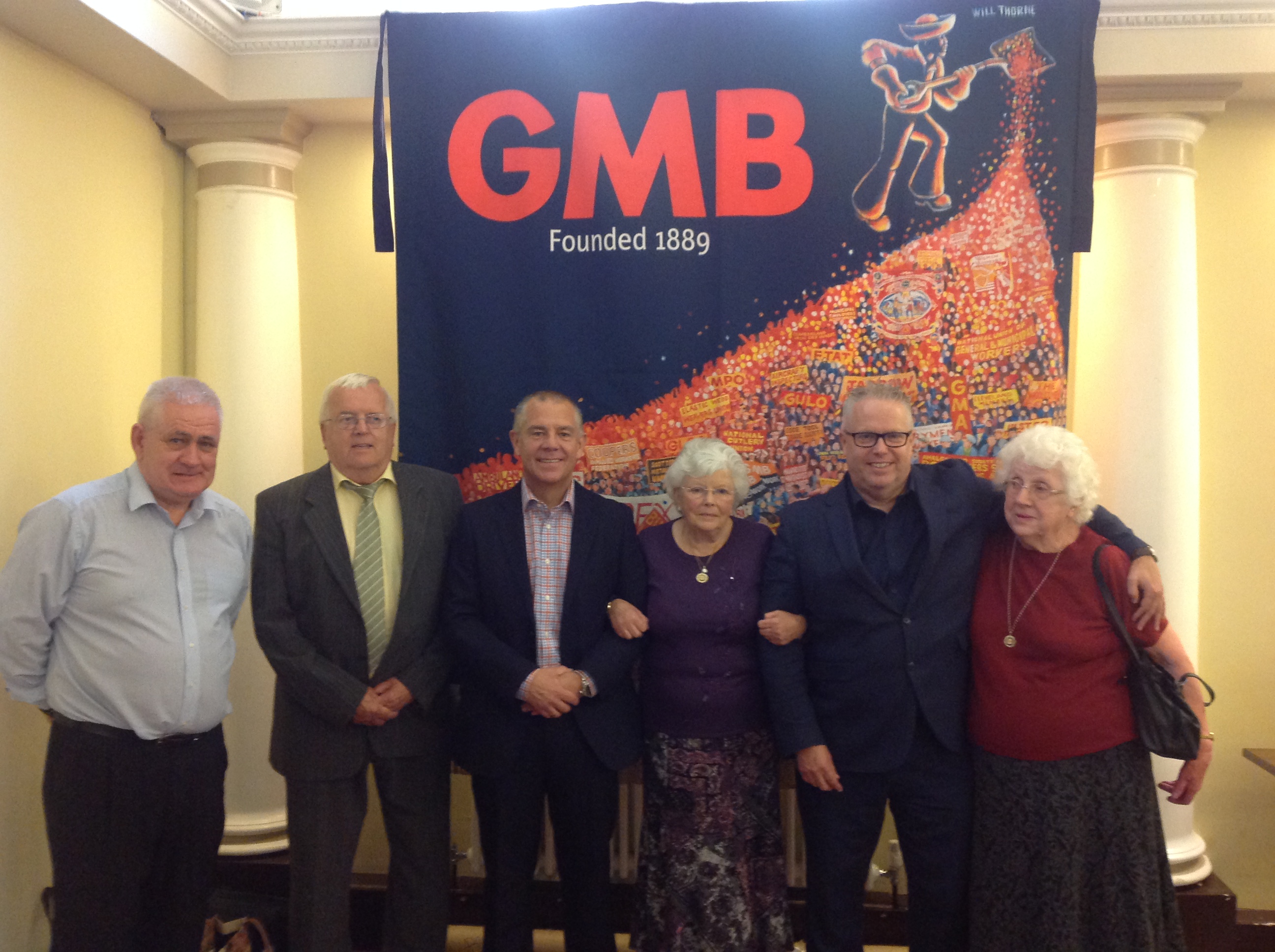 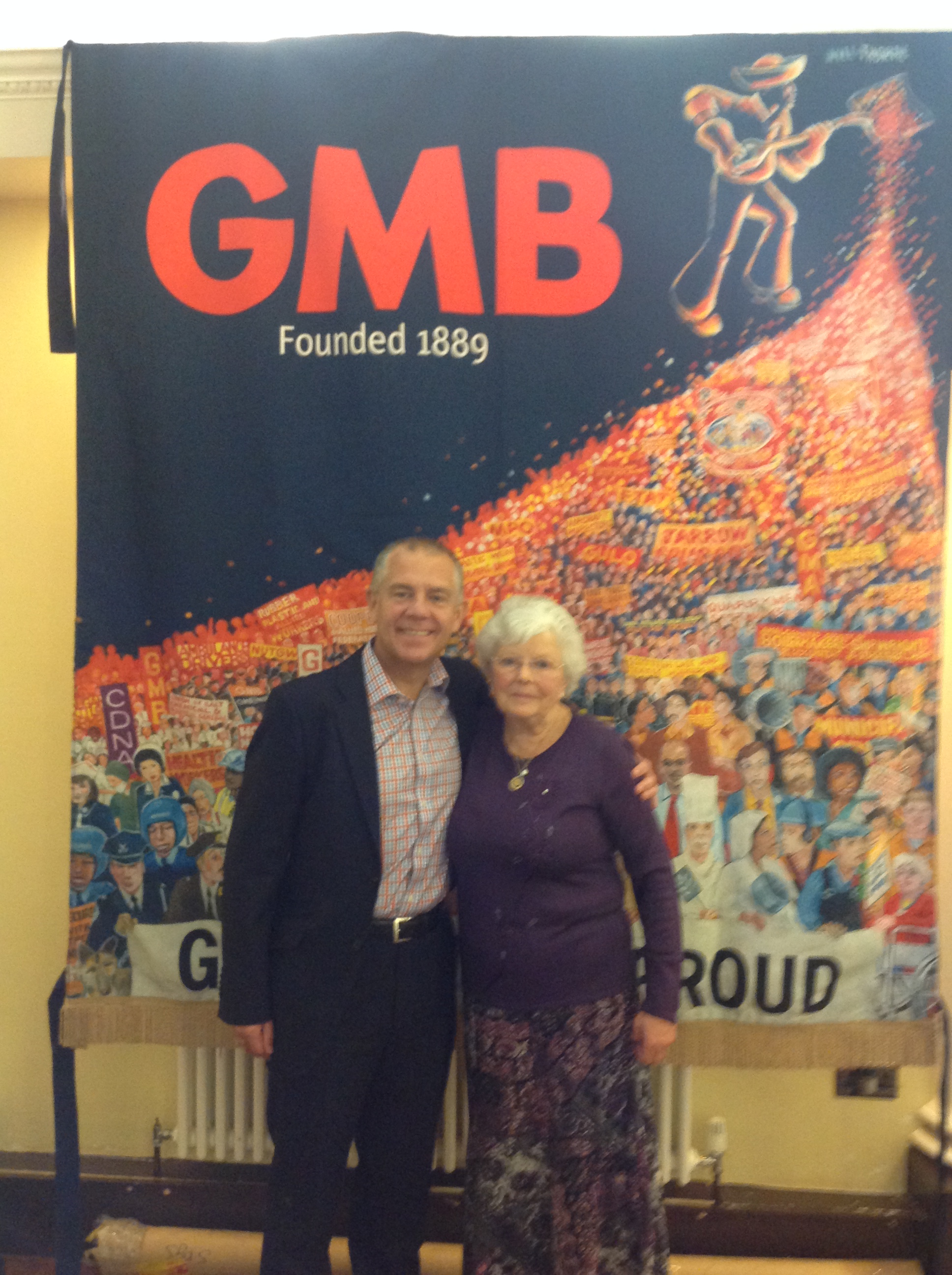 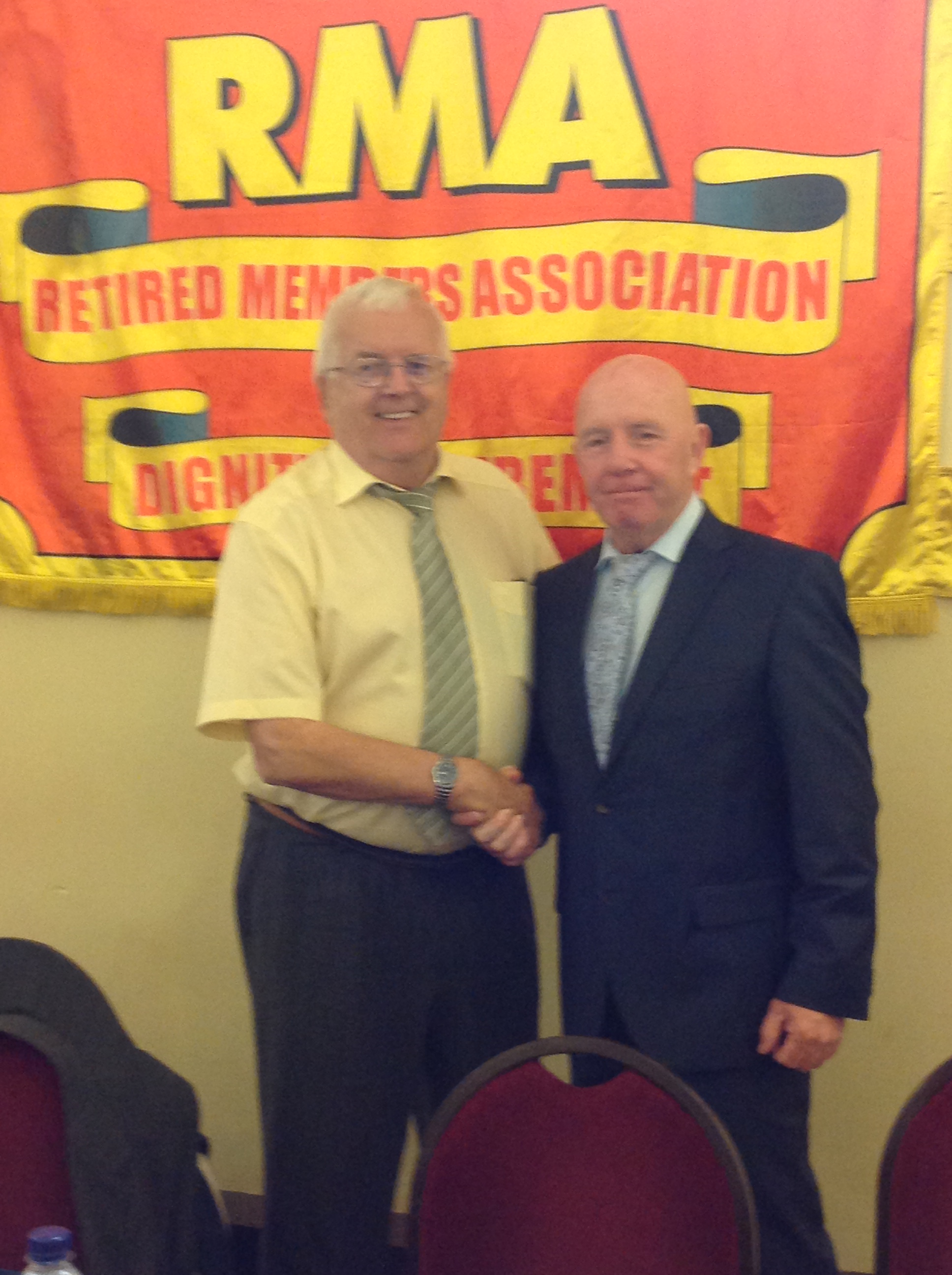 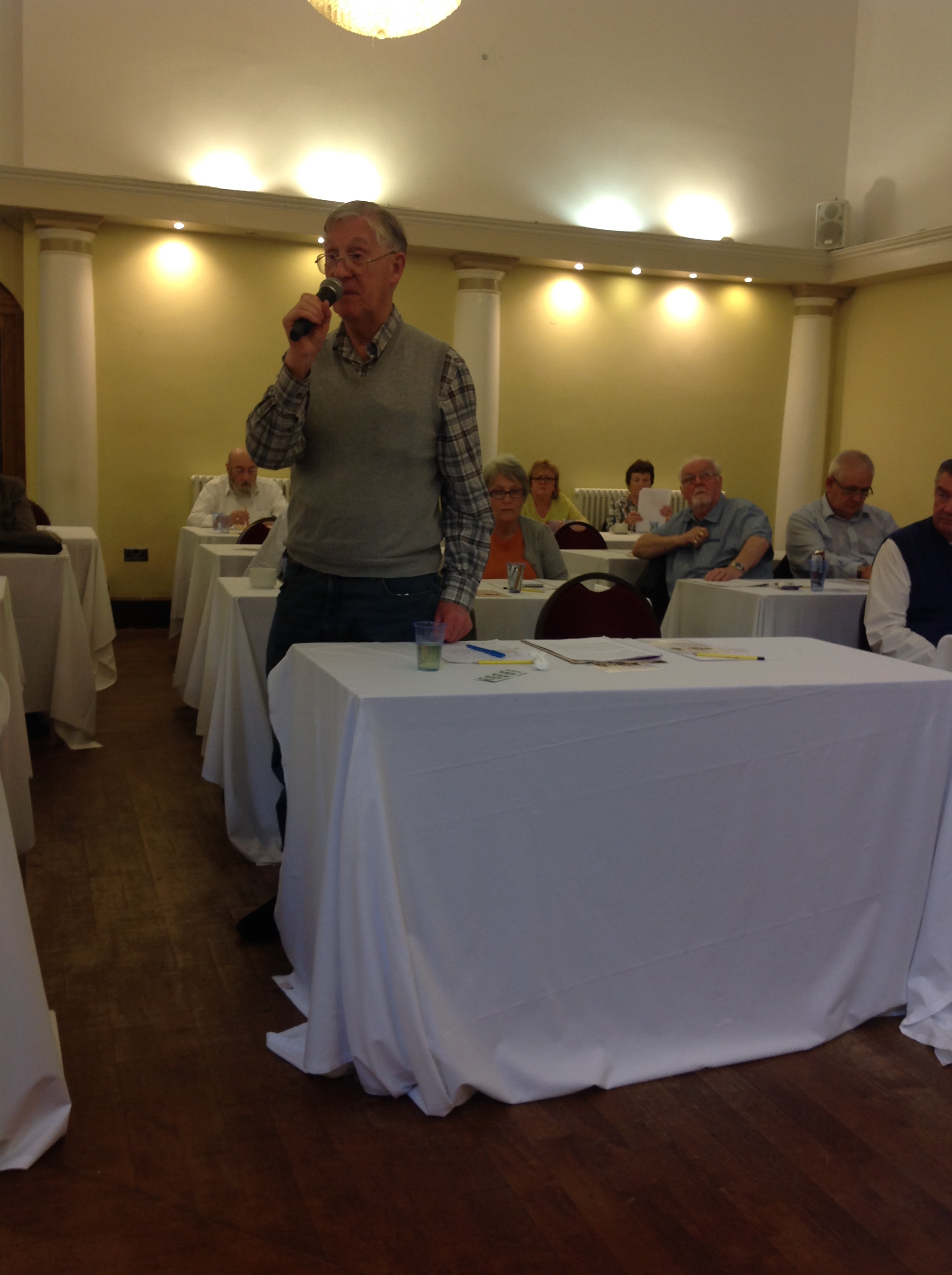 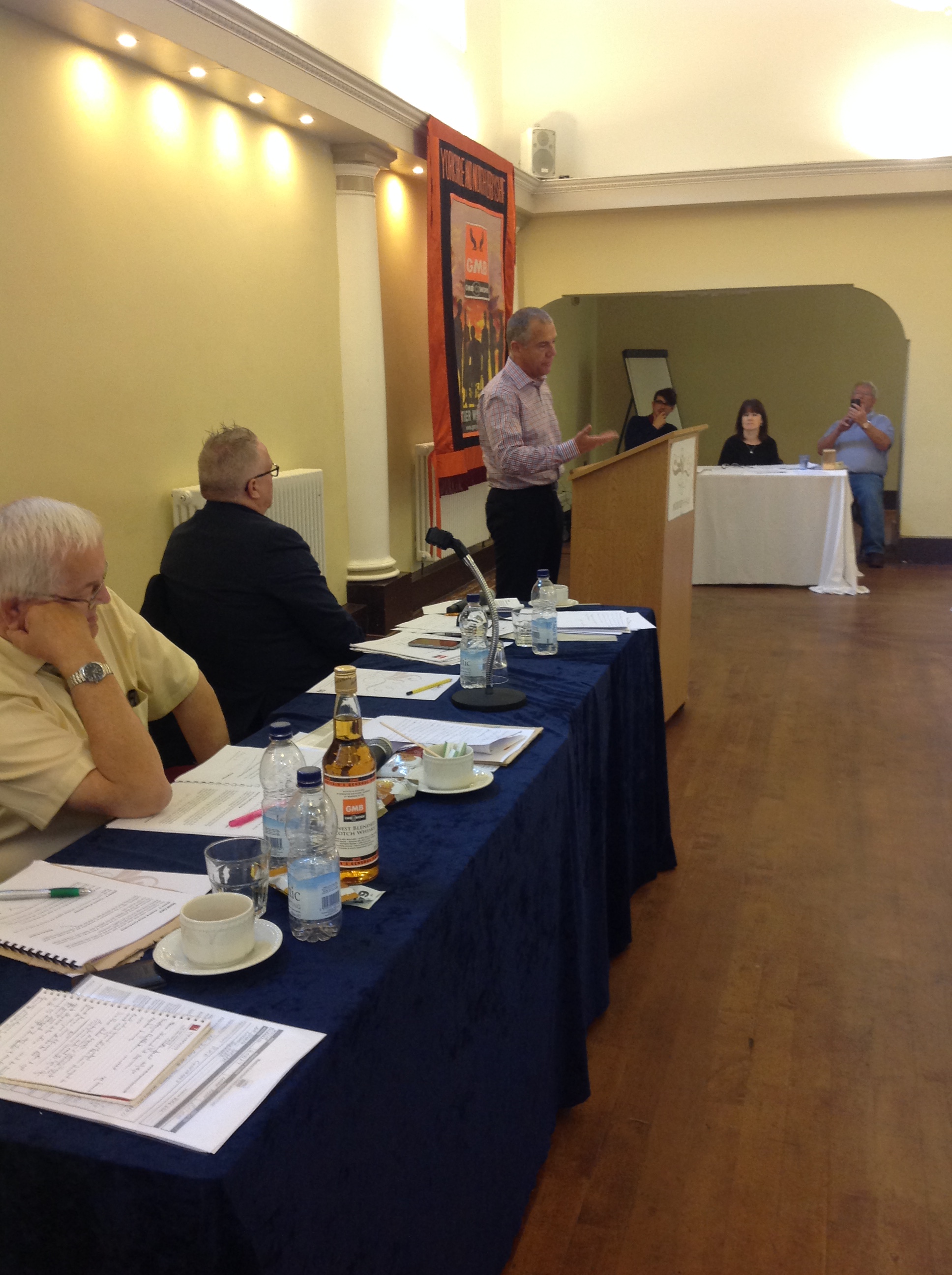 The RMA Conference was held on 29th October 2015 at The Britannia Hotel, Manchester

The Conference this year, as in previous years, received a rousing address from the General Secretary, Sir Paul Kenny delivered in his usual straight forward and informed manner with his traditional sense of humour. His contribution, as always, was greatly appreciated and warmly received. A copy of the Agenda, Motions and Decisions can be found in additional resources at the bottom of the page.

The Conference was held at the Britannia Hotel in Manchester on the 23rd October.  A copy of the Agenda, Motions and Decision can be found in additional resources at the bottom of the page.

This year we saw another successful Conference held at the Britannia Hotel in Manchester with all Regions well represented. The level of debate was at it's usual high standard and as you can see we have a number of key issues to campaign on during 2013. One of the major changes for 2013 will be that there will not be a Conference instead we will be using the time and resources allocated for the running of Conference to lobbying Parliament on the major issues affecting our retired members. As you will see from the following Motions we have a lot of work to do.

The following Motions and Decisions were arrived at, in June 2011 at the Annual Conference of the RMA. As you will see the motions cover most of the major issues facing our retired members. If you have an opinion or view on any of the motions I would be more than happy to receive them. I can be contacted at email: jerry.nelson@gmb.org.uk If you would like to be added to our growing list of activists please put all your contact details in your e-mail.

The RMA Conference held in June of this year at Southport was chaired by Mary Turner, National President in her usual friendly and no nonsense manner. It was the first time that the RMA Conference has been held at the same time and venue as the GMB National Congress and proved to be extremely successful with many of the key issues affecting our retired members in Motions submitted by Regions that were debated and agreed by the delegates attending.

Motions & Decisions as agreed at Conference 2015

Motion & Decisions as agreed at Conference 2014